5 Shiv temples in Jammu you must visit on Shivratri!

The Aap Shambhu Temple at Sathrian (Roop Nagar), is a rare temple in Jammu where Lord Shiva is believed to be present in a natural Shiva Linga form.  According to the popular belief, the Svayambhu Linga  is not covered any kind of roof rather it has a very old bush of ‘Akk’  and ‘Garna’ tree on the other side. Various other trees like old Borh, Mango, Krengal, and Billva trees are in the temple premises. 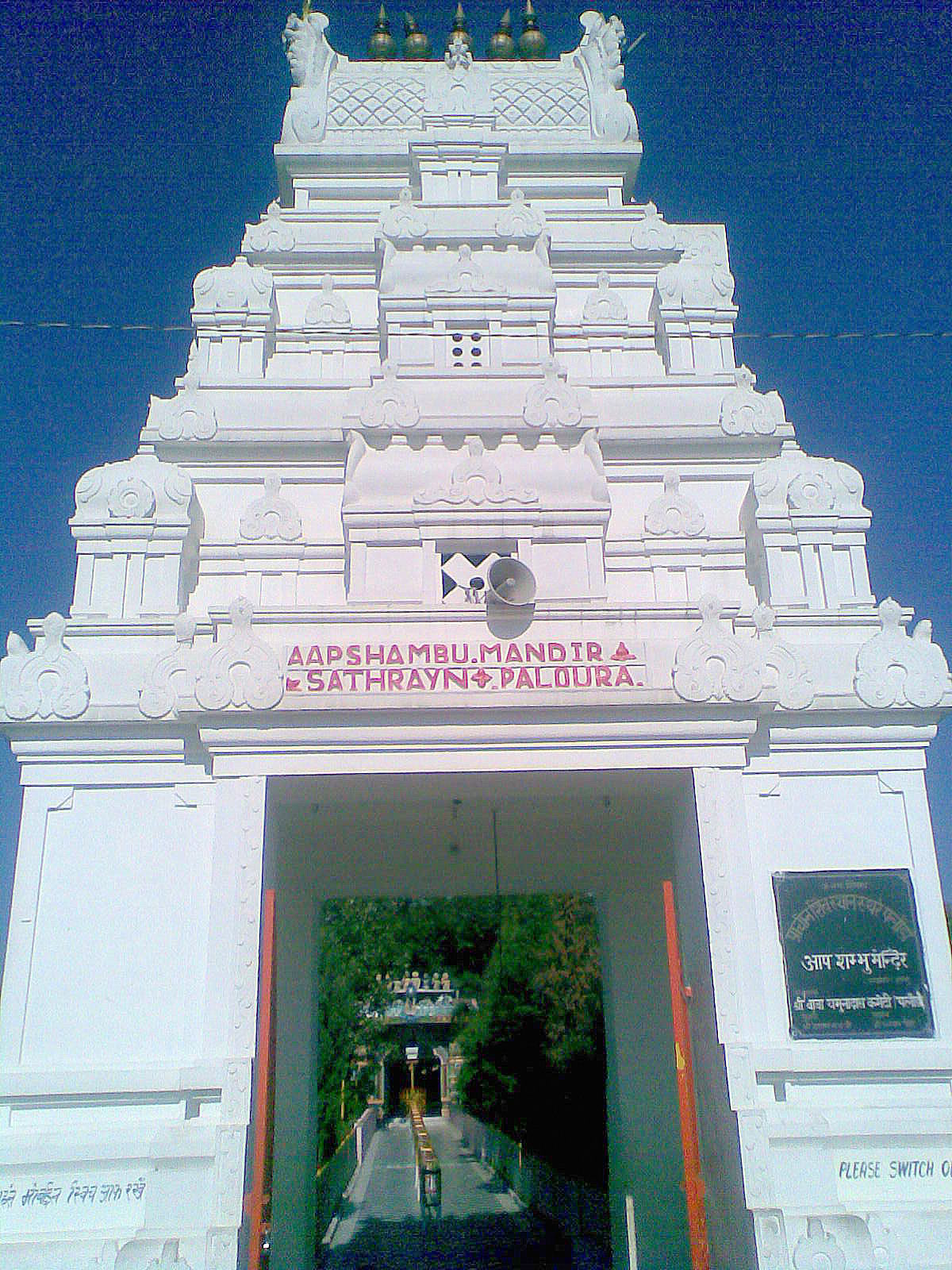 Shivkhori is a famous shrine of Hindus devoted to lord Shiva, situated in the Reasi district of Jammu and Kashmir state in India. Khori means cave (Guffa) and Shiv Khori thus denotes Shiva’s cave. This natural cave is about 200 metres long, one metre wide and two to three metres high and contains a self made lingam, which according to the people is unending. The passage from outer to the inner chamber is low and small, at one spot it divides itself into two parts. One of these is believed to have led to Kashmir where Swami Amarnath cave is located. It is now closed as some sadhus who dared to go ahead never returned. 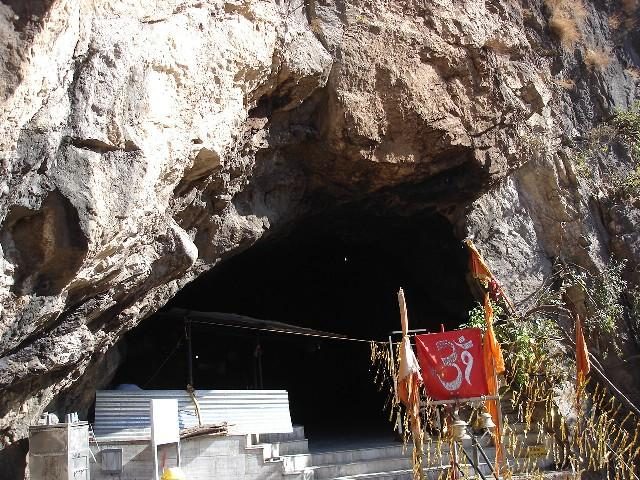 Based on the epic Ramayana, it is believed that Jamvant (the bear god) adopted the cave as a place where he went into deep meditation. The temple is located on the banks of Tawi River and is dedicated to Lord Shiva. 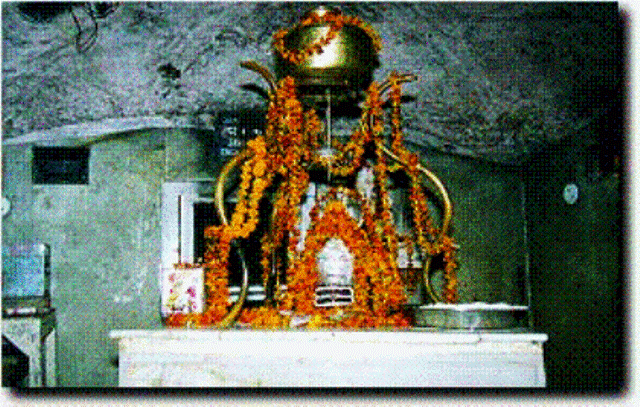 Ranbireshwar Temple is one of the prime attractions in the picturesque Jammu city. It is a very ancient shrine, located at Shalimar Road near the New Secretariat. Maharaja Ranbir Singh built it in 1883, dedicated to Lord Shiva. 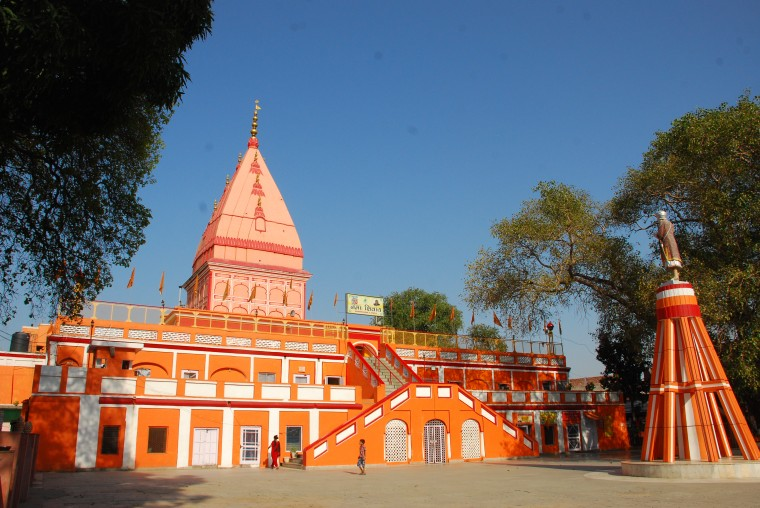 Purmandal Temple, also known as Chhota Kashi, it dedicated to Lord Shiva and Goddess Parvati. It is located in Jammu & Kashmir and it is 30 Km far from Jammu located on the bank of the beautiful Devak River. It is believed that maximum lingums of this temple originated naturally in the nearby areas of Purmandal—Indreshwar, Gyaneshwar, Bhuteshwar and Bikeshwar. They are different avatars of Lord Shiva and Goddess Parvati.