Anantnag Martyr Major Ketan was the only son of his family

SRINAGAR: Major Ketan Sharma was on Monday martyred in an encounter with a group of terrorists in the Achabal area of south Kashmir’s Anantnag district. Along with him, at least two more soldiers were injured in the encounter while the forces killed one terrorist too, whose body has been recovered.

3 labourers walking back home slip to death in Pir…

Centre to give Rs 500 per month to women Jan Dhan…

Sher-E-Kashmir University can provide solution to…

After taking leaves for some days, Major Ketan had returned to his duties on May 26.

A pall of gloom swept through the descended on 32-year-old Major Sharma’s home in Uttar Pradesh’s Meerut Shradhapuri Colony, as soon as the news of his martyrdom reached his family.

According to sources, Ketan and his team had surrounded the area after receiving inputs about the presence of terrorists. They had launched a search operation during which terrorists opened fire at the team.

In the action, Ketan and his two colleagues sustained bullet injuries. One terrorist was also killed in the exchange of fire.

Major Ketan and his injured colleagues were immediately rushed to Army hospital, where Ketan succumbed to his injuries. His mortal remains will be brought for last rites on Tuesday.

Major Sharma was posted at 19 Rashtriya Rifles, and was induced into the Indian Army in December 2012.

Talking to the media, Ketan’s uncle said, “We were first informed about Ketan being injured in an encounter, but later we were confirmed that he had attained martyrdom.”

“A bullet had hit him in his temple,” Major Ketan’s uncle said.

He got married six years ago to Ira Mandar Sharma and the couple has a three-year-old daughter Kiara.

Ketan was the only son of his family. 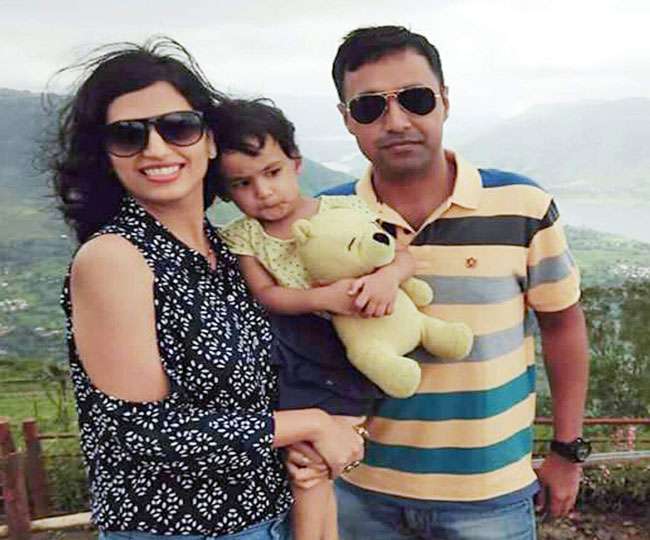 Born on October 4, 1987, Major Sharma joined the Indian Army’s Sikh Light Infantry as a Lieutenant in 2012 after passing out from the Indian Military Academy Dehradun. His first posting reportedly was in Pune and he was transferred to Anantnag nearly two years back. He joined 19 Rashtriya Rifles (Sikh Light Infantry) as part of the counter-insurgency operations in Jammu and Kashmir.

Subscribe to our newsletter
Sign up here to get the latest news, updates delivered directly to your inbox.
You can unsubscribe at any time
Utility
More Stories
National