An Army jawan involved in the encounter of Hizbul Mujahideen terrorist Sameer Tiger was allegedly kidnapped from the Shopian district of Jammu and Kashmir.

According to reports, the jawan has been identified as Aurangzeb and is a resident of Poonch. News agency that the jawan was kidnapped from the Pulwama district from a bus.

He was supposedly going home when he was intercepted by a group of heavily-armed terrorists who kidnapped him at gunpoint. He was abducted while he was travelling in a bus.

The J&K Police has begun a formal investigation into the matter and the 23 Rashtriya Rifles, with which the jawan was attached, has been duly informed.

His kidnapping comes several weeks after two dreaded Hizbul Mujahideen terrorists, including Sameer Tiger, were gunned down in a fierce encounter in Pulwama.

Sameer Ahmad Bhat alias Sameer Tiger, who was the local Hizbul Mujahideen commander, was killed in the encounter at the Drubgam village of Pulwama district in May.

He was an A++ category terrorist and wanted in connection with several terrorist attacks in the area. 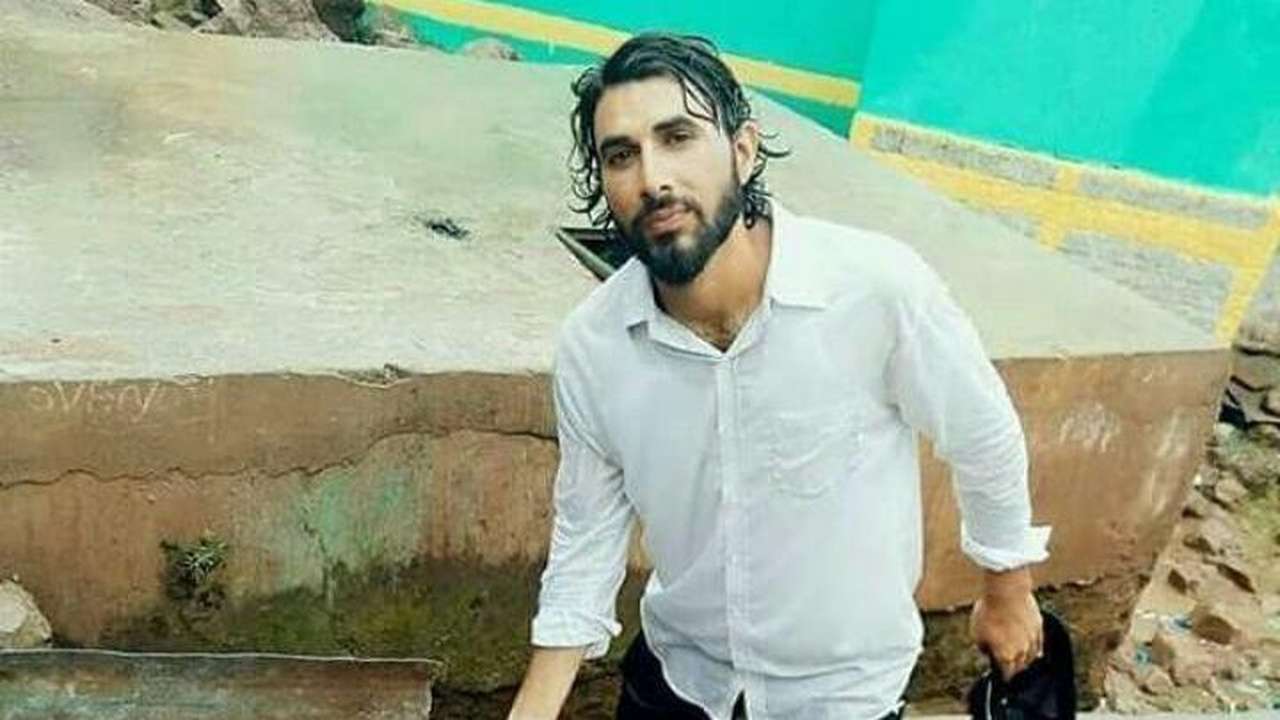 His killing was part of the Indian Army’s all-out offensive against the Pakistan-backed terrorists active in the Kashmir Valley.

The Narendra Modi government at the Centre had earlier given a go-ahead to the Army and the other security agencies to eliminate terrorists active in J&K.

Bhat’s killing was seen as a major breakthrough for Army and a huge setback to the Hizbul Mujahideen.

The anti-terror operations targeting Pakistan-backed A list terrorists began shortly after the encounter of local Hizbul Mujahideen posterboy Burhan Wani, whose killing had triggered a massive protest in the Kashmir Valley.